Launching The Aesthetics of Breath

BUY The Aesthetics of Breath now using the paypal buttons (with delivery options) below. 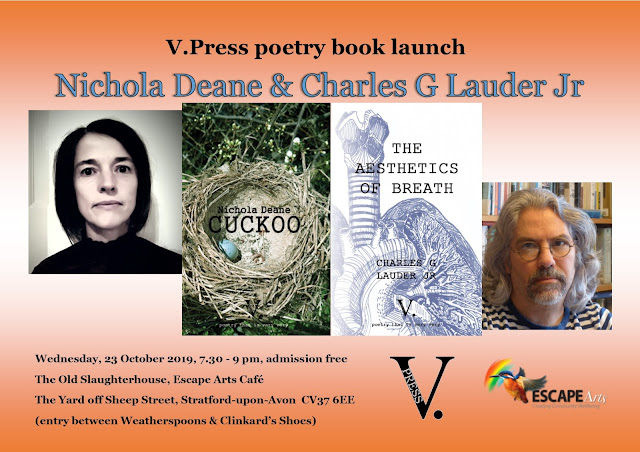